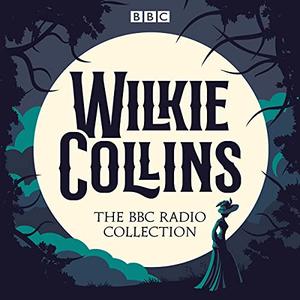 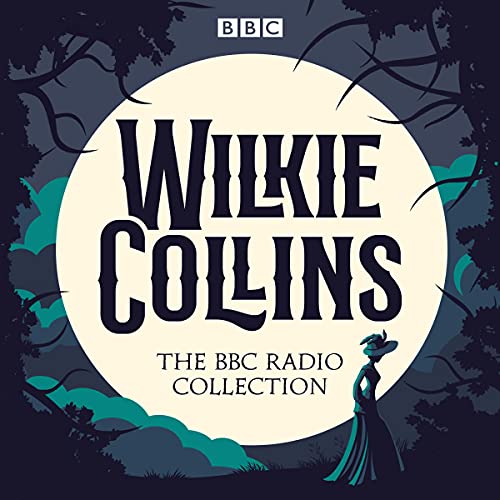 BBC radio productions of the finest works of Wilkie Collins: sensation novelist, early master of the mystery story and pioneer of detective fiction.

Wilkie Collins was one of Victorian England's best-loved and best-selling authors, and a crime-fiction pioneer. His enthralling 'sensation novels' such as The Woman in White paved the way for today's thrillers and his tour de force The Moonstone is one of the first, and greatest, modern-detective stories.

This collection features dramatisations of these two masterpieces, with star casts including Toby Stephens (The Woman in White) and John Sharp (The Moonstone). Also included are adaptations of three of Collins' other major novels: No Name, The Law and the Lady and The Haunted Hotel, starring Sophie Thompson, Abigail Docherty and Henry Lloyd respectively.

Collins was a prolific short story writer, and included here are a number of his shorter tales, such as a full-cast dramatisation of the ghost story 'Mad Monkton', starring Gary Bond, and readings of five tales of suspense: 'The Dream Woman' (read by David Suchet), 'The Biter Bit' (read by John Rowe), 'A Terribly Strange Bed' (read by Paul Daneman), 'The Stolen Letter' (read by Garard Green) and 'The Dead Hand' (read by Peter Marinker). Plus, the darkly comic 'Mrs Badgery' is read by Christopher Harper, while Ronald Pickup reads the murder mystery 'Who Killed Zebedee?', taken from the 1887 short story collection Little Novels. There are also dramatisations of five additional Little Novels tales: 'Miss Jeromette and the Clergyman', 'Mr Marmaduke and the Minister', 'Miss Bertha and the Yankee', 'Miss Morris and the Stranger' and 'Mr Percy and the Prophet', all starring Ronald Pickup as Wilkie Collins.

A lifelong friend of Charles Dickens, Collins collaborated with him on several works including 'A House to Let', which was co-written by Collins, Dickens, Elizabeth Gaskell and Adelaide Anne Proctor. Marcia Warren stars in an adaptation of this exciting tale of secrets and intrigue.

Finally, in Night Waves: The Woman in White, Matthew Sweet joins Simon Callow, Kate Summerscale, Paul Lewis and Lisa Appignanesi to discuss the groundbreaking novel that catapulted Collins to literary stardom, exploring its lasting influence and asking how it stands up today.

The Woman in White
No Name
The Moonstone
The Law and the Lady
The Haunted Hotel
'Mad Monkton'
'The Dream Woman'
'The Biter Bit'
'A Terribly Strange Bed'
'The Stolen Letter'
'The Dead Hand'
'Mrs Badgery'
'A House to Let'
'Who Killed Zebedee?'
'Miss Jeromette and the Clergyman'
'Mr Marmaduke and the Minister'
'Miss Bertha and the Yankee'
'Miss Morris and the Stranger'
'Mr Percy and the Prophet'
'Night Waves: The Woman in White'