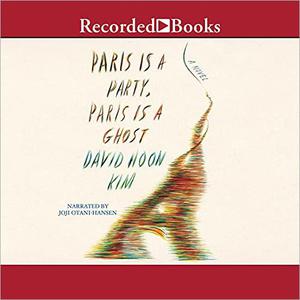 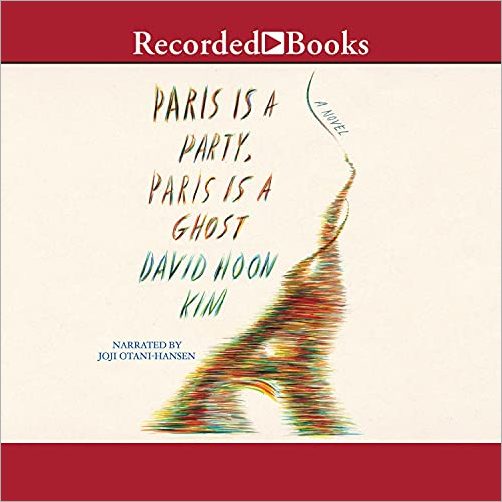 In a disorienting and seamy Paris, a Japanese adoptee is haunted by the woman he once loved.

When Fumiko emerges after one month locked in her dorm room, she's already dead, leaving a half-smoked Marlboro Light and a cupboard of petrified food in her wake. For her boyfriend, Henrik, an aspiring translator, these remnants are like clues, propelling him forward in a search for meaning. Meanwhile, Fumiko, or perhaps her doppelganger, reappears: in line at the Louvre, on street corners and subway platforms, and on the dissection table of a group of young medical students, including “you”.

Henrik's inquiry expands beyond Fumiko's seclusion and death, across the absurd, entropic streets of Paris and the figures that wander them, from a jaded group of Korean expats, to an eccentric French widow, to the indelible woman whom Henrik finds sitting in his place on a train. It drives him into the shadowy corners of his past, where his adoptive Danish parents raised him in a house without mirrors. And it mounts to a charged intimacy shared with his best friend's precocious daughter, who may be haunted herself.

David Hoon Kim's debut is a transgressive, darkly comic novel of becoming lost and found in translation. With each disarming, echoic chapter, Paris Is a Party, Paris Is a Ghost plunges us more deeply beneath the surface of things, to the displacement, exile, grief, and desire that hide in plain sight.