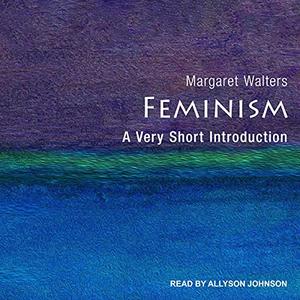 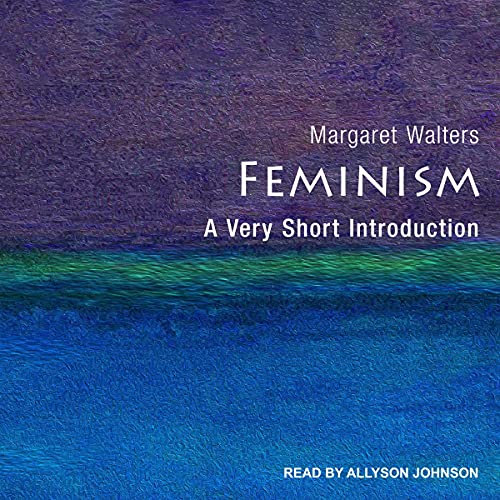 
How much have women's lives really changed? In the West, women still come up against the "glass ceiling" at work, most earning considerably less than their male counterparts. What are we to make of the now commonplace insistence that feminism deprives men of their rights and dignities? And how does one tackle the issue of female emancipation in different cultural and economic environments - in, for example, the Middle East, the Indian subcontinent, and Africa?

This book provides a historical account of feminism, exploring its earliest roots as well as key issues including voting rights, the liberation of the '60s, and its relevance today. Margaret Walters touches on the difficulties and inequities that women still face more than 40 years after the "new wave" of 1960s feminism, such as how successful women are at combining domesticity, motherhood, and work outside the house. She brings the subject completely up to date by providing an analysis of the current situation of women across the globe, from Europe and the United States to Third World countries.