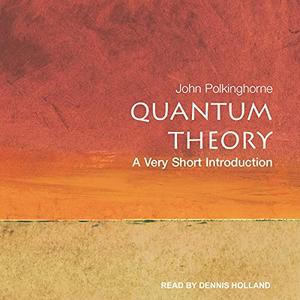 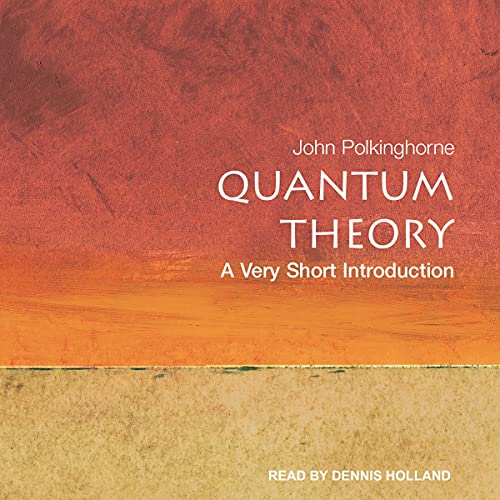 Quantum theory is the most revolutionary discovery in physics since Newton. This book gives a lucid, exciting, and accessible account of the surprising and counterintuitive ideas that shape our understanding of the sub-atomic world. It does not disguise the problems of interpretation that still remain unsettled 75 years after the initial discoveries. Uncertainty, probabilistic physics, complementarity, the problematic character of measurement, and decoherence are among the many topics discussed. This volume offers the listener access to one of the greatest discoveries in the history of physics and one of the outstanding intellectual achievements of the 20th century.