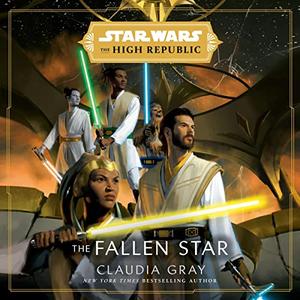 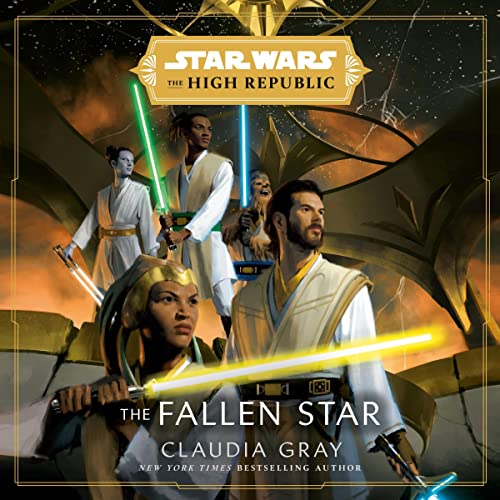 In this gripping sequel to Star Wars: The Rising Storm, the light of the Jedi faces its darkest hour.

Hanging like a jewel in the Outer Rim, the Beacon embodies the High Republic at the apex of its aspirations: a hub of culture and knowledge, a bright torch against the darkness of the unknown, and an extended hand of welcome to the furthest reaches of the galaxy. As survivors and refugees flee the Nihil’s attacks, the Beacon and its crew stand ready to shelter and heal.

The grateful Knights and Padawans of the Jedi Order stationed there finally have a chance to recover - from the pain of their injuries and the grief of their losses. But the storm they thought had passed still rages; they are simply caught in its eye. Marchion Ro, the true mastermind of the Nihil, is preparing his most daring attack yet - one designed to snuff out the light of the Jedi.