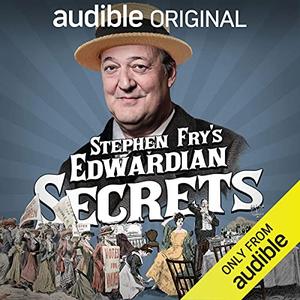 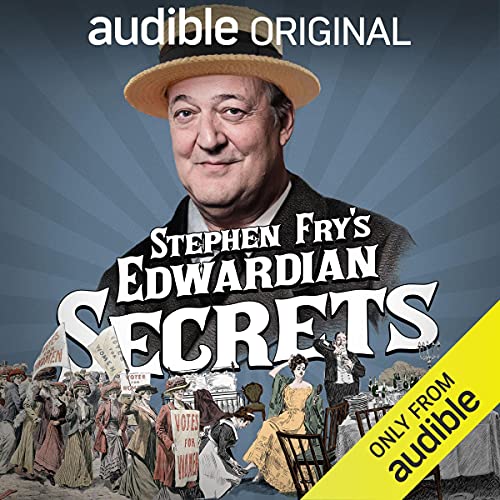 
Powered flight. Votes for women. Human sexuality. Mass migration. The psychology of dreams. The magic of the movies. Spies and detectives. Welcome to Stephen Fry’s Edwardian Secrets. Perhaps thanks to TV period dramas, the popular imagination may picture the Edwardian era as an idyllic window between the wars, a time of manners and tea on the lawn. But below the surface lies a frenetic and often bizarre age where scientific leaps forward went hand in hand with belief in fairies, and secrets of sex, lies and murder simmered. Across 12 episodes, Stephen Fry uncovers some of the startling and unexpected hidden histories of the Edwardians.
Non-Fiction History
Publication archive