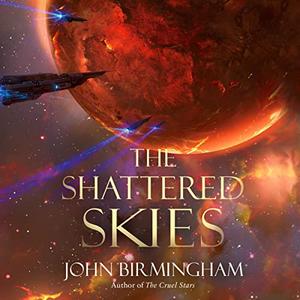 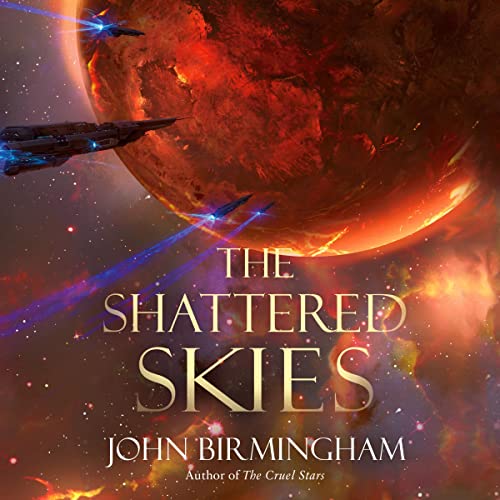 Humanity’s last surviving heroes must protect a shattered civilization from an all-conquering enemy in this thrilling sequel to The Cruel Stars.

The Sturm, an empire of “species purists”, have returned from the farthest reaches of Dark Space to wage a war against what they call mutants and borgs: any human being with genetic or neural engineering. In a sneak attack, they overwhelmed almost all of humanity’s defenses, blasting vicious malware across galaxy-spanning networks, dark code that transformed anyone connected to the system into a mindless psychotic killer. The Sturm’s victory seemed complete, their final triumph inevitable, until one small band of intrepid, unlikely heroes struck back.

Now left with the remains of a fallen civilization, they must work together to rebuild what was lost and root out the numberless enemies of Earth. The Sturm invaders remain vastly more powerful - and they may not be the only threat lurking in the darkness of space.