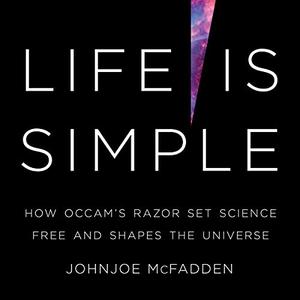 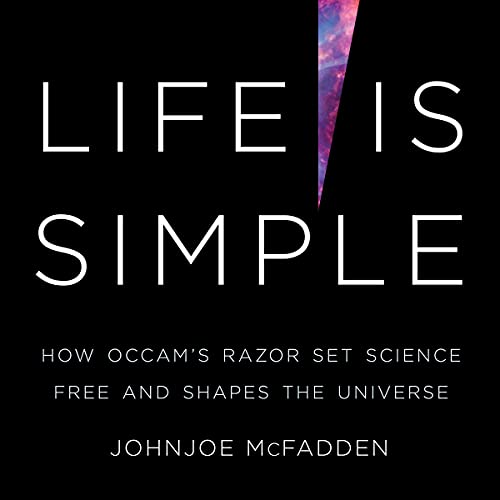 A biologist argues that simplicity is the guiding principle of the universe.

Centuries ago, the principle of Ockham’s razor changed our world by showing simpler answers to be preferable and more often true. In Life Is Simple, scientist Johnjoe McFadden traces centuries of discoveries, taking us from a geocentric cosmos to quantum mechanics and DNA, arguing that simplicity has revealed profound answers to the greatest mysteries. This is no coincidence. From the laws that keep a ball in motion to those that govern evolution, simplicity, he claims, has shaped the universe itself. And in McFadden’s view, life could only have emerged by embracing maximal simplicity, making the fundamental law of the universe a cosmic form of natural selection that favors survival of the simplest.

Recasting both the history of science and our universe’s origins, McFadden transforms our understanding of ourselves and our world.