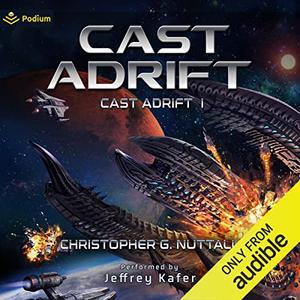 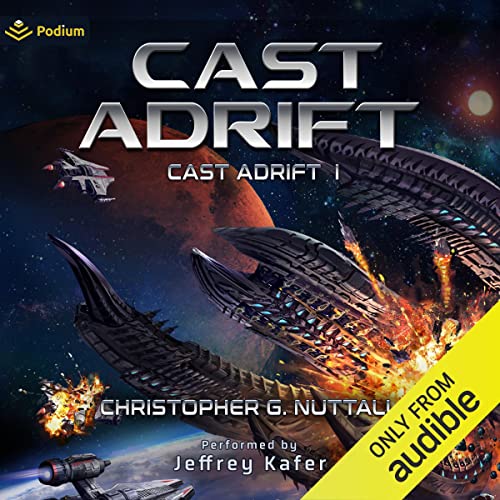 Five hundred years ago, when Earth was invaded and forcibly integrated by the Alphan Empire, the human race discovered it was not alone in the universe.

Over the years, humans have grown used to their position within the empire, serving as soldiers and spacers for alien masters as well as building a place in the universe for themselves. But now, in the aftermath of a violent interstellar war that shattered the power of the Alphans, humanity has rediscovered its pride.

Humanity wants to be free.

Facing a war they will lose even if they win, the Alphans give humanity its independence once again. Humanity stands alone in a hostile universe, facing alien threats that regard humans as nothing more than servants or weaklings; easy meat for armed conquest. If the human race cannot learn to stand on its own two feet without its masters, it will rapidly discover that it has traded one set of masters for another. If they lose the coming war, all hope of independence will die with it.