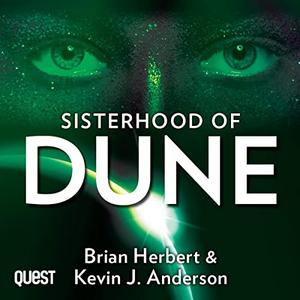 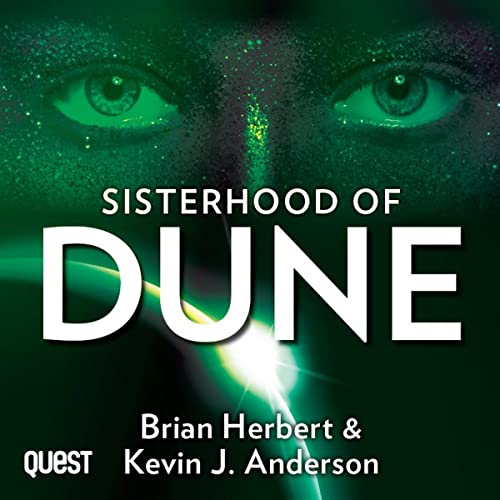 The exciting first book in a new Dune trilogy

It is 83 years after the last of the thinking machines were destroyed in the Battle of Corrin, after Faykan Butler established himself as the first emperor of a new imperium.

War hero Vorian Atreides has turned his back on Salusa Secundus, flying off to parts unknown. Abulurd Harkonnen, convicted of cowardice, was sent away to live on gloomy Lankiveil, and his descendants continue to blame Vor for the downfall of their fortunes. Raquella Berto-Anirul has formed the Bene Gesserit School as the first Reverend Mother. Descendants of Aurelius Venport and Norma Cenva have built a powerful transportation company using mutated Navigators who fly 'spacefolder ships'. Gilbertus Albans has established a school on bucolic Lampadas teaching humans to become Mentats. Even so, decades after the defeat of the thinking machines, anti-technology fervor continues to sweep across the human-settled planets, with powerful fanatical groups imposing violent purges….