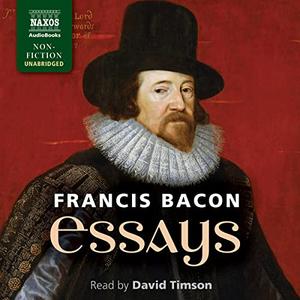 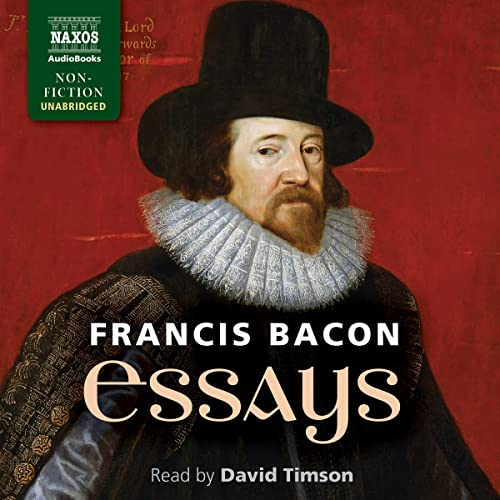 Sir Francis Bacon, sometimes known as the father of empiricism, was one of the major political figures of his day, his career culminating as Lord Chancellor under King James I in 1617. Bacon wrote widely, but it is the Essays (published in its third edition in 1625, the year before his death) for which he is best known. Deftly written and often displaying a cutting wit, they cover a wide range of subjects including death, love, marriage, ambition and atheism.

Bacon described the Essays as "recreations of my other studies", and clearly drew on the ideas of earlier thinkers and writers, particularly Aristotle and Michel de Montaigne. The work had much influence on later generations and on the development of the English essay.