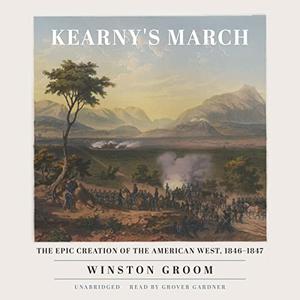 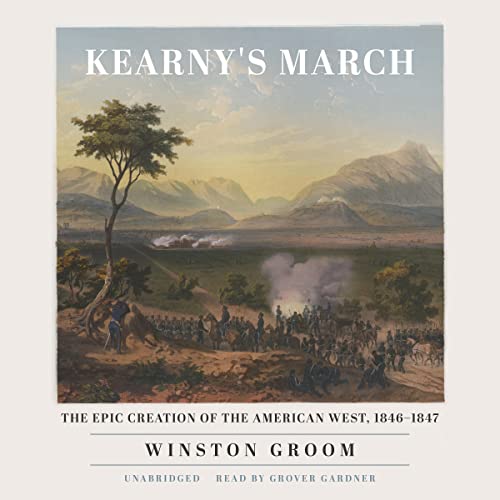 
In June 1846, General Stephen Watts Kearny rode out of Fort Leavenworth, Kansas, with two thousand soldiers, bound for California. At the time, the nation was hell-bent on expansion: James K. Polk had lately won the presidency by threatening England over the borders in Oregon, while Congress had just voted, in defiance of the Mexican government, to annex Texas. After Mexico declared war on the United States, Kearny’s Army of the West was sent out, carrying orders to occupy Mexican territory. When his expedition ended a year later, the country had doubled in size and now stretched from the Atlantic to the Pacific, fulfilling what many saw as the nation’s unique destiny—and at the same time setting the stage for the American Civil War.

Winston Groom recounts the amazing adventure and danger that Kearny and his troops encountered on the trail. Their story intertwines with those of the famous mountain man Kit Carson; Brigham Young and his Mormon followers fleeing persecution and Illinois; and the ill-fated Donner party, trapped in the snow of the Sierra Nevada. Together, they encounter Indians, Mexican armies, political intrigue, dangerous wildlife, gold rushes, and land-grabs. Some returned in glory, others in shackles, and some not at all. But these were the people who helped America fulfill her promise. Distilling a wealth of letters, journals, and military records, Groom gives us a powerful account that enlivens our understanding of the exciting, if unforgiving, business of country-making.