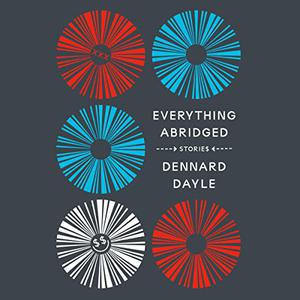 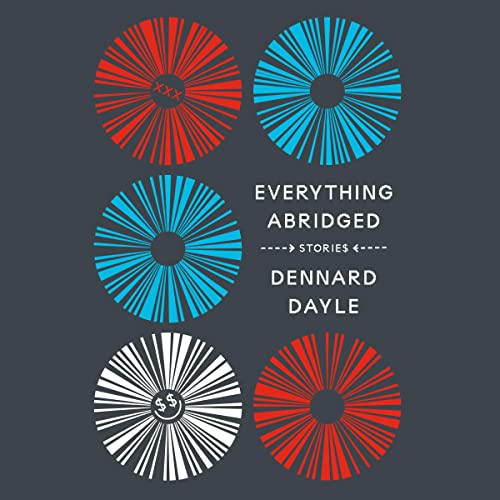 For fans of David Wong, Paul Beatty, and George Saunders, an electrifying and wholly original collection of satirical stories that create a bitingly funny portrait of American racism, capitalism, and politics

Framed as a reference work of humorous “entries” that offer trenchant social commentary, Everything Abridged presages a dark vision of the near future but tells jokes in the face of it: An intelligence agency operative uncovers a conspiracy to generate conspiracies and realizes his participation in the scheme. A Caribbean monarch meets four decades of American presidents and adjusts his country’s foreign policy accordingly. Experiment participants are asked to bring back a gun as quickly as possible. A copywriter on a space colony advertises a weapon with the potential to destroy his home during an intergalactic war.

These and other linked stories, many of which feature a speculative bent—about being Black in America, law enforcement practices in an android society, Olympic speed walking, consumerism, nuclear war, and more—are interspersed with hilarious, one-line definitions for words ranging from abolition to zygote, creating a sharply humorous portrait of American inequality. With his singular wit, sharp prose, and shrewd observations, Dennard Dayle captures the struggles his characters face to keep hold of their sanity in a society collapsing into chaos and absurdity.