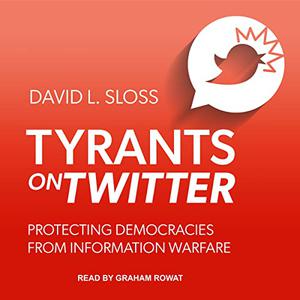 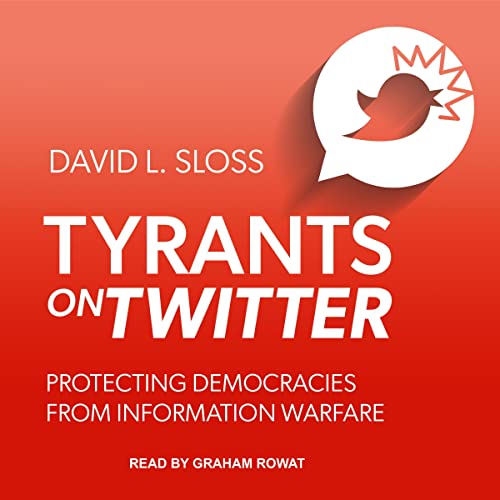 A look inside the weaponization of social media, and an innovative proposal for protecting Western democracies from information warfare.

Tyrants on Twitter is the first detailed analysis of how Chinese and Russian agents weaponize Facebook, Instagram, Twitter, and YouTube to subvert the liberal international order. In addition to examining the 2016 US election, David L. Sloss explores Russia's use of foreign influence operations to threaten democracies in Europe, as well as China's use of social media and other digital tools to meddle in Western democracies and buttress autocratic rulers around the world.

Sloss calls for cooperation among democratic governments to create a new transnational system for regulating social media to protect Western democracies from information warfare. Drawing on his professional experience as an arms control negotiator, he outlines a novel system of transnational governance that Western democracies can enforce by harmonizing their domestic regulations. And drawing on his academic expertise in constitutional law, he explains why that system—if implemented by legislation in the United States—would be constitutionally defensible, despite likely First Amendment objections. With its critical examination of information warfare and its proposal for practical legislative solutions to fight back, this is a must-listen in a time when disinformation campaigns threaten to undermine democracy.