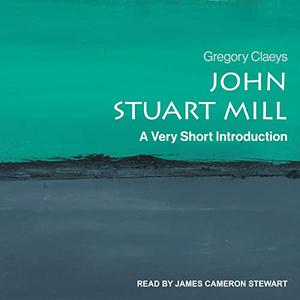 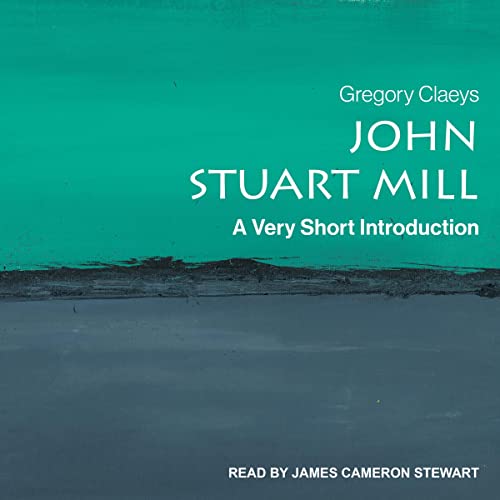 
John Stuart Mill (1806-73) is widely regarded as the leading liberal philosopher, economist, and political theorist of nineteenth century Britain. In his lifetime, he was best known for his System of Logic (1843) and the Principles of Political Economy (1848). Today Mill is chiefly identified with On Liberty (1859), perhaps the definitive text of modern liberal statement of its subject, and probably the single most important work of modern political thought. This Very Short Introduction offers a brief survey of the life and key ideas of this most influential Victorian British writer.
Non-Fiction Philosophy History Biographies
Publication archive