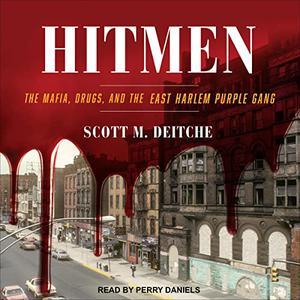 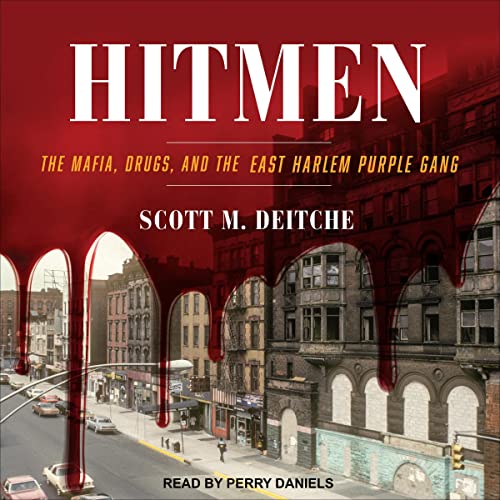 
Scott M. Deitche presents an in-depth expose on East Harlem's notorious Purple Gang whose murderous exploits became a media obsession and Mafia lynchpin. In the late 1970s, a string of seemingly unconnected murders had Harlem police and federal authorities at their wits' end until they realized several commonalities. The victims were all either Mafia members or potential witnesses of Mafia activity and they'd all been shot from .22 pistols traced back to a single private sale in Florida. From these details, the FBI and police were able to build a profile of a rogue sect of Mafia hitmen known as the East Harlem Purple Gang.

Starting on the fringes of Mafia families, the Purple Gang members became indispensable and installed members in the highest ranks of the Genovese, Bonanno, and Lucchese families. Often serving as freelance hitmen, kidnappers, and drug traffickers, the Purple Gang's exploits quickly crossed into mythology as media outlets scrambled to keep up with new murders and the law's crusade to bring the gang members to justice. Sifting through the mystery and mythos, author Scott M. Deitche brings readers into Harlem's gritty streets to experience the Purple Gang's reign of terror, the investigators who tried to bring them down, and the gang members who either suffered violent ends or are still at large today.