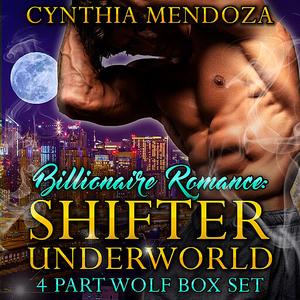 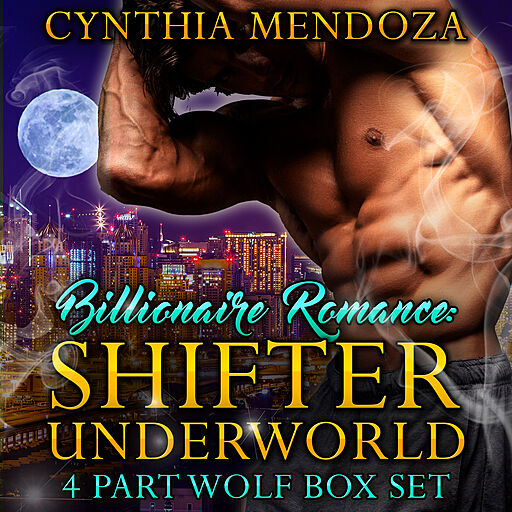 **Are you ready to take on the paranormal shifter underworld?**

WARNING: This box set is for 18+ audiences only!

As a high-class call girl in New York, Kara’s had her share of generous, and sometimes odd, clients. But she’s never had one like this before. From buying out an entire night to showering her with gifts, he’s set up a night far beyond anything she’s experienced before. But who is this mysterious man, whose name she doesn’t even know? And what does he want from her?

Part One: Secrets in The Bedroom

Part Three: Climax for The Client

**Are you ready to try something a little more "alpha" than you're used to? Don't worry, I won't tell a soul. ;-) Grab your copy today!**