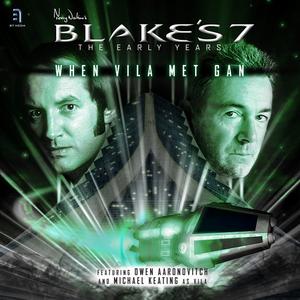 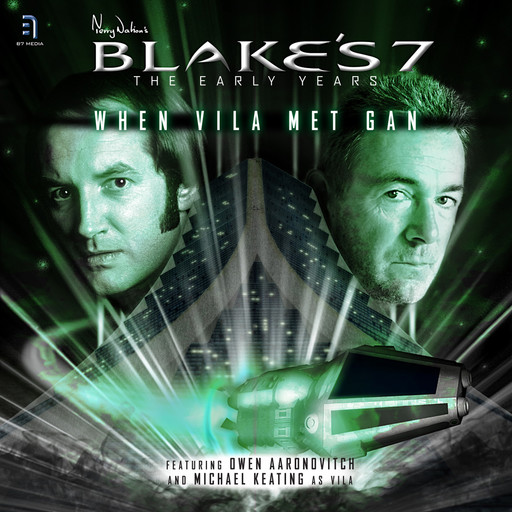 Earth. 2230 AD. A time of social and political turmoil… Olag Gan wants to marry the woman of his dreams. Vila Restal wants to steal anything that isn’t nailed down. When they form a partnership, a perfect combination of strength and skill, it seems that nothing stands between them and the easy life. But fate hates to give a sucker an even break, and the course of true love never did run smooth. Michael Keating reprises his most popular role as the cowardly thief, Vila Restal - the only character to appear in all 52 episodes of the original series! The new audio incarnation of Olag Gan is played by Owen Aaronovitch. Blake's 7: The Early Years is a prequel series of stories exploring the origins of key Blake's 7 characters prior to them meeting rebel leader, Roj Blake. The first of these prequel stories – When Vila met Gan – has been written by lead writer, Ben Aaronovitch (Doctor Who, Jupiter Moon) and explores the history and enduring friendship between Gan and Vila, two of the most unlikely rebels to take up arms against the Federation.