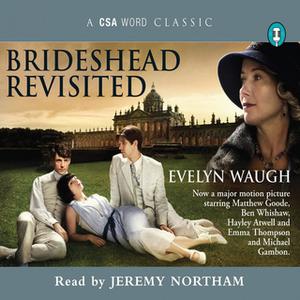 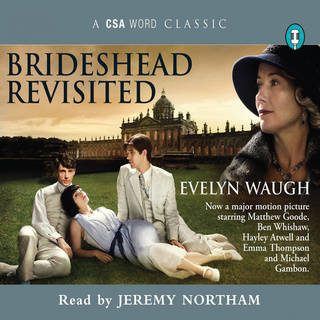 It is World War II and Captain Charles Ryder reflects on his time at Oxford during the twenties and a world now changed. As a lonely student Charles was captivated by the outrageous and decadent Sebastian Flyte and invited to spend time at the Flyte's family home - the magnificent Brideshead. Here Charles becomes infatuated by its eccentric, aristocratic inhabitants, and in particular with Julia, Sebastian's startling and remote sister. But as his own spiritual and social distance becomes marked, Charles discovers a crueller world, where duty and desire, faith and happiness can only ever conflict.