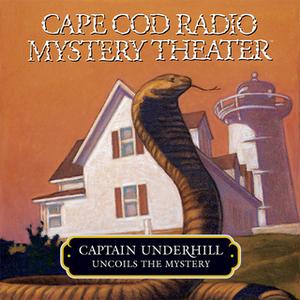 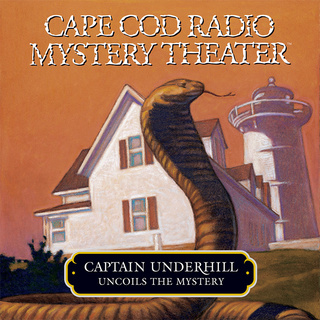 In “The Whirlpool,” retired Cape Cod Police Captain Waverly Underhill and Dr. Alexander Scofield try to take a vacation but instead find themselves kidnapped by an escaped convict before being swept into the spiral maw of a monstrous tidal whirlpool, fourteen hundred feet across. Can even their wits save them from one of nature's rarest and most awesome displays of raw power?In “The Cobra in the Kindergarten,” Underhill and Scofield must find a deadly Egyptian cobra escaped in the vicinity of the Robin Hood Elementary School before it kills a child-unless, of course, it finds them first.