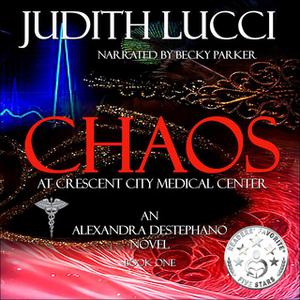 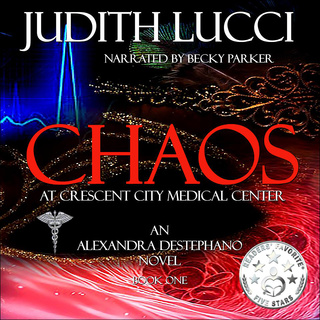 'Move over Robin Cook - The Queen of New Orleans Medical Thrillers is here!' Do you love the Big Easy? You may feel uneasy when you learn about the City's sinister underground… Hospitals are supposed to be safe places, aren't they? It's Mardi Gras season in post-Katrina New Orleans. Thousands of tourists have flocked to the city, paralyzed traffic and jammed the French Quarter with drunken crowds and garbage. City officials expect record crowds and the biggest boost to the Crescent City economy since the big storm. Alexandra Lee Destephano, legal counsel for Crescent City Medical Center, is anticipating her third Mardi Gras season and her date with dashing art historian Mitch Landry to the biggest Mardi Gras Ball in New Orleans. But hold on. Alex is stat-paged to the hospital and learns from her boss and former husband, Dr. Robert Bonnet, that the wife of the Governor of Louisiana has been found unconscious and covered in blood in her hospital room. To make matters worse, patients have left the hospital against medical advice, and staff have refused to work. By the end of the day, the Ball is the last thing on Alex's mind.