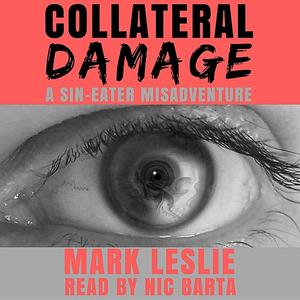 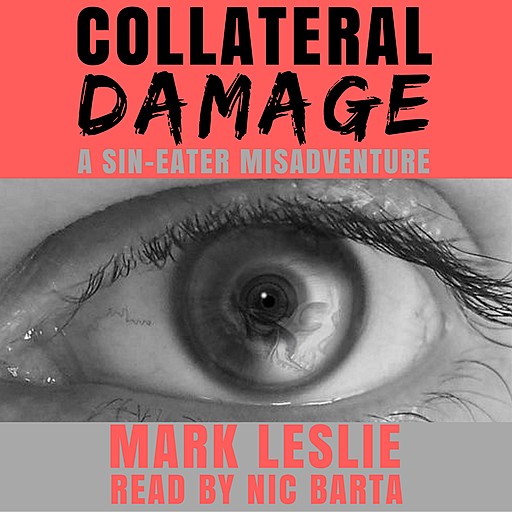 Peter O’Mallick isn’t just having a bad day; he’s having a bad life.
Walking around with a powerful death curse it seems like everyone Peter knows or gets close to meets an untimely fate. But when Peter realizes he can use his powers for good, being a harbinger of death might not be so bad. Provided he’s not worried about collateral damage.
"Collateral Damage" is a stand-alone short story of about 5400 words set in the SIN-EATER universe that unrolls in the Mark Leslie novel I, DEATH, released in late 2013 by Atomic Fez Publishing. This eBook file also contains "behind the story" and "about I, DEATH" notes as well as a preview of I, DEATH – Total word count is approximately 10,000 words.