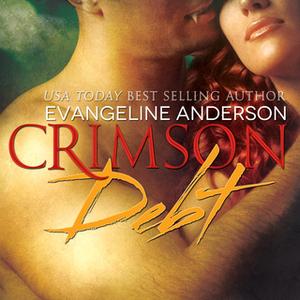 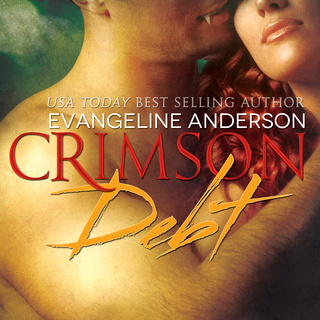 Addison Godwin is a Non-Glam-one of the one in ten thousand humans who is immune to vampire glamour and mind tricks. Her gift enables her to work as an Auditor, enforcing the law that vampires and humans keep their distance from each other except in a purely non-physical way. The law is necessary because when a vampire tries to have sex with a human their blood-lust combines with their sexual appetite and the result looks like road kill.

Alec Corbin is a Four Star Master Vampire with piercing blue eyes and intentions to get Addison into his bed. He promises he can be gentle but Addison has seen way too many vamp/human crime scenes to go for that. She has no interest in the six foot four hunk of sexy vampire man candy, even if he is supernaturally hot.

But just because she Audits (and sometimes executes) vampires for a living, doesn't mean she hates them all. Her best friend, Taylor, was turned against her will. Now, living as a slave to one of the crueler Master vamps in town, she leads a miserable existence and Addison is helpless to save her within the confines of the law.

Things come to a head when the Vampire Inquisitor comes to town and Taylor is given to him as a sex slave. When Addison sees her best friend tortured, beaten, and burned with silver she knows she has to do something-even if it means teaming up with Corbin and paying the Crimson Debt.Contains mature themes.