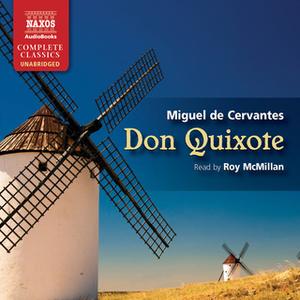 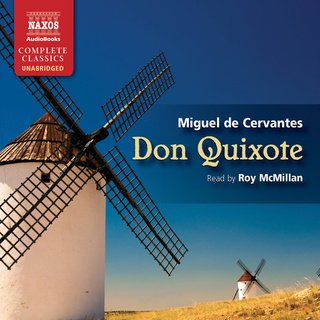 Don Quixote is considered the most influential work of literature from the Spanish Golden Age and the entire Spanish literary canon. The story follows the idealistic, insane knight and the devoted, down to earth squire to portray many complex themes through a plethora of unforgettable incidents, tragic and comic, in a blend of great variety and colour. The book is unsurpassed as a masterpiece of droll humour, a scintillating portrait of 16th century Spanish society made all the more beautiful by the fantastic prose style.