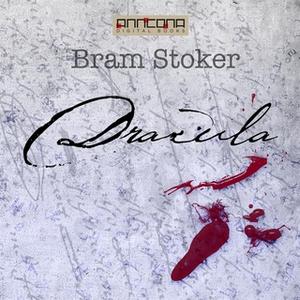 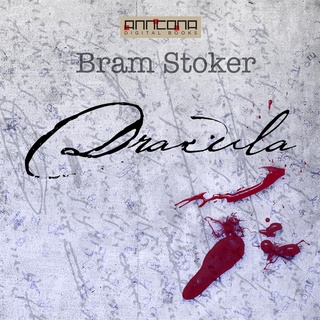 Dracula is an 1897 Gothic horror novel by Irish author Bram Stoker. Famous for introducing the character of the vampire Count Dracula, the novel tells the story of Dracula's attempt to move from Transylvania to England, and the battle between Dracula and a small group of men and women led by Professor Abraham Van Helsing.

Dracula has been assigned to many literary genres including vampire literature, horror fiction, the gothic novel and invasion literature. The novel touches on themes such as the role of women in Victorian culture, sexual conventions, immigration, colonialism, and post-colonialism. Although Stoker did not invent the vampire, he defined its modern form, and the novel has spawned numerous theatrical, film and television interpretations.

The first film adaptation of Dracula was released in 1922 and was named Nosferatu. It was however unthorized and Bram Stokers widow successfully sued and won the destruction of the negative and all prints of the film. Some copies of the film survived, however, and the film has become well known. The first authorized film version of Dracula did not come about until almost a decade later when Universal Studios released Tod Browning's Dracula starring Bela Lugosi.

The character of Count Dracula, has remained popular over the years, and many films have used the Count as a villain, while others have named him in their titles, such as Dracula's Daughter, The Brides of Dracula, and Zoltan, Hound of Dracula. Dracula has enjoyed enormous popularity since its publication and has spawned an extraordinary vampire subculture in the second half of the 20th century. More than 200 films have been made that feature Count Dracula, a number second only to Sherlock Holmes. At the center of this subculture is the legend of Transylvania, which has become almost synonymous with vampires.