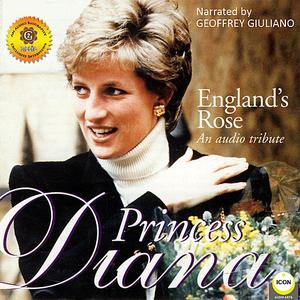 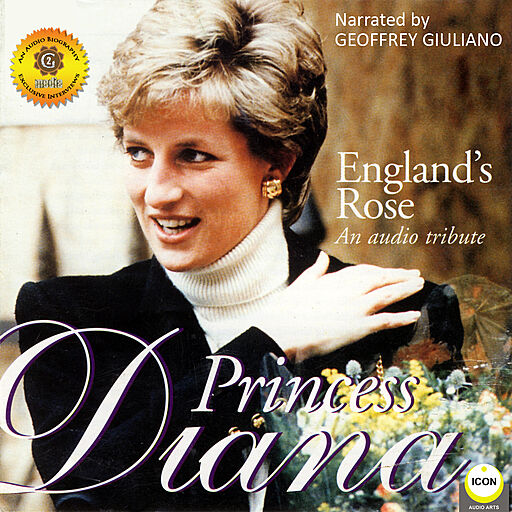 Princess Diana almost single-handedly saved the British monarchy from demise with her manners and compassionate charitable work. When she was killed in a car crash in Paris on August 31, 1997 it became immediately clear just how much this shy, self-effacing, kindly woman really meant to the world and history.Featuring unheard interviews with Princess Diana, the British royal family and luminaries from every sphere of human endeavor. An entertaining, educational, one of a kind audio program. Narrated by the author.