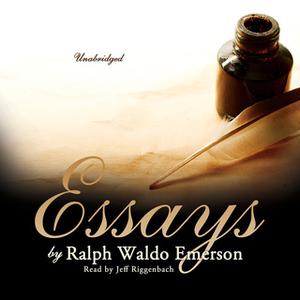 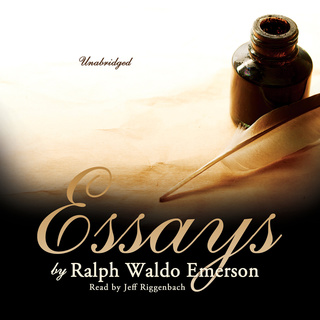 Here in one volume are both the Essays: First Series and Essays: Second Series from one of the most influential philosophers in American history. Although Ralph Waldo Emerson, perhaps America's most famous philosopher, did not wish to be referred to as a transcendentalist, he is nevertheless considered the founder of this major movement of nineteenth-century American thought. Emerson was influenced by a liberal religious training; theological study; personal contact with the Romanticists Coleridge, Carlyle, and Wordsworth; and a strong indigenous sense of individualism and self-reliance. Emerson's best work was done between 1836 and 1860, a period which includes his famous Essays. These essays contain his most important writing and radiate with sensitivity and wonder. Here Emerson's prose shows him to be both a vigorous thinker and a profound mystic, a man of exquisite feeling combined with stern moral fiber. His strong love of retirement from life, contemplation of the sublime and the mystic, his self-reliance, and his strong character left their stamp not only on such writers as Thoreau, Whitman, and Emily Dickinson but also on the American character at large. This collection includes the following: First Series: History Self-Reliance Compensation Spiritual Laws Love Friendship Prudence Heroism The Over-Soul Circles Intellect Art Second Series: The Poet Experience Character Manners Gifts Nature Politics Nominalist and Realist