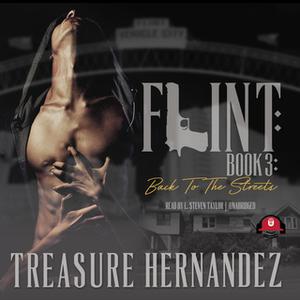 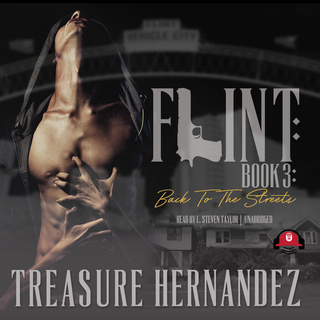 The Romeo and Juliet of the streets are still struggling to find their way back to each other after fate has cruelly separated them.In order to move up in rank on the streets of Flint, Michigan, Malek knows that he's going to have to deal with some jealous players in the game, but when he's forced to go up against players on his own team, the rules change.Halleigh, on the other hand, learns that everything isn't always how it seems. Those who she thought had a foot on her neck, keeping her held down and imprisoned in a life she didn't freely choose for herself, are, in fact, the same ones who might be able to help her escape.In Flint Book 3, will Halleigh and Malek end up on the same team? But more importantly, will it be the winning team?