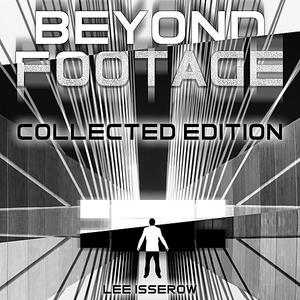 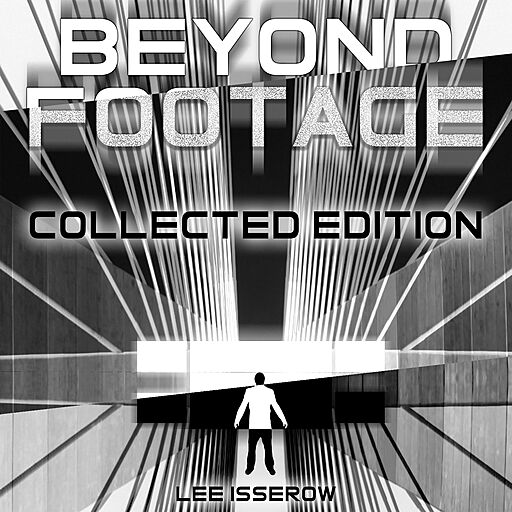 Exclusive colleccted edition, featuring Footage, Beyond Footage, and a short story set within the APEX universe.

In a city of ten million, under glass eyes of six million cameras, one man evades their networked stares, and watches those who are watched.

But he's starting to see more.

Before he knows it, he starts looking beyond the present, seeing the past in more detail than ever, perhaps glimpsing the future.

But he's also hearing voices, thinks he's being followed, surveilled, and has no idea how much - if any of it - is real.

All he knows, is that if he wants answers, he has to keep watching.

He knows you. Your past. Your future.

He knows he's being hunted, by a man who's more than human.

He knows he needs to leave the country, and he knows the voices aren't real.

But what if they are?