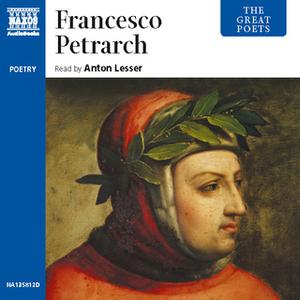 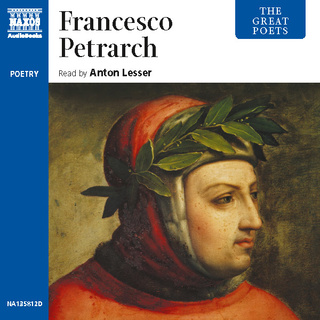 This 14th century Italian poet was a model for many who followed him. His passionate sonnets to Laura became the epitome for love poetry. Over some 40 years he wrote 366 sonnets to Laura, whom he probably never even spoke to, and they remain immediate and affecting even now. Called Rime Sparse (Scattered Rhymes), they influenced Chaucer and many others. This is an unusual addition to ‘The Great Poets’, but part of the intention of the series is to cover the major stepping stones of world poetry. Translated by Joseph Auslander.