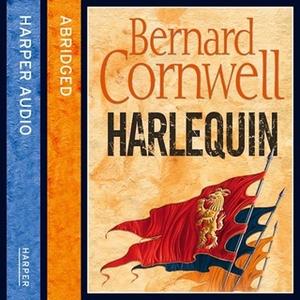 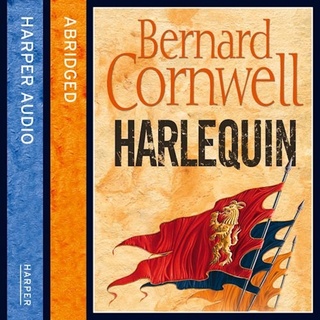 The first in an epic new series, introducing a splendid hero, against the background of Europe in the Hundred Years’ War.

In the fourteenth century the English were just beginning to discover their national identity, and one of the strongest elements of this was the overwhelming success in battle of the English bowmen.

England’s archers crossed the Channel to lay a country to waste. Thomas of Hookton was one of those archers. When his village is sacked by French raiders, he escapes from his father’s ambition to become a wild youth who delights in the opportunities which war offers – for fighting, for revenge and for friendship.

But Thomas is hounded by his conscience. He has made a promise to God to retrieve a relic stolen in the raid from Hookton’s church. The search for the relic leads him into a world where lovers become enemies, enemies become friends and always, somewhere beyond the horizon that is smeared with the smoke of fires set by the rampaging English army, a terrible enemy awaits him.

That enemy would harness the power of Christendom’s greatest relic – the grail itself. In this, the first book of a new series, Thomas begins the quest that will lead him through the fields of France, until at last the two armies face each other on a hillside near the village of Crecy.