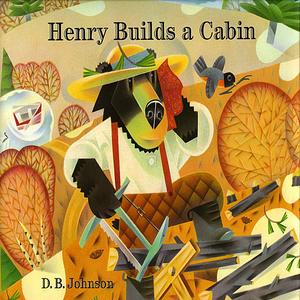 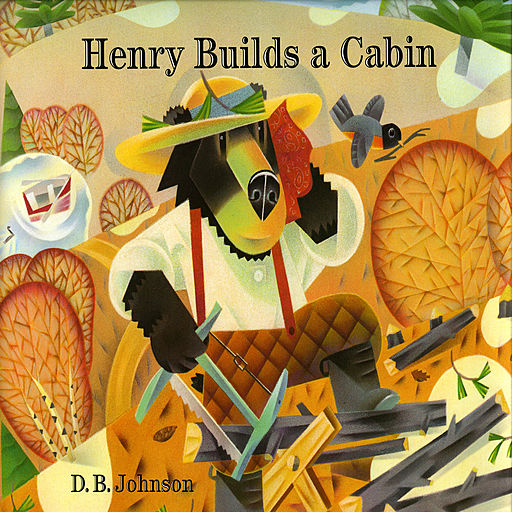 Inspired by the life of Henry David Thoreau, D.B. Johnson tells the story of a frugal bear named Henry who sets about building a small cabin in the woods and ends up with a much bigger home than he and his friends ever imagined.