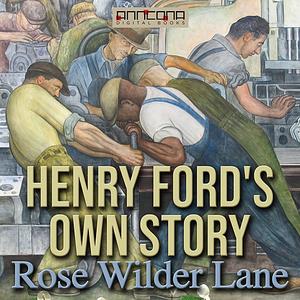 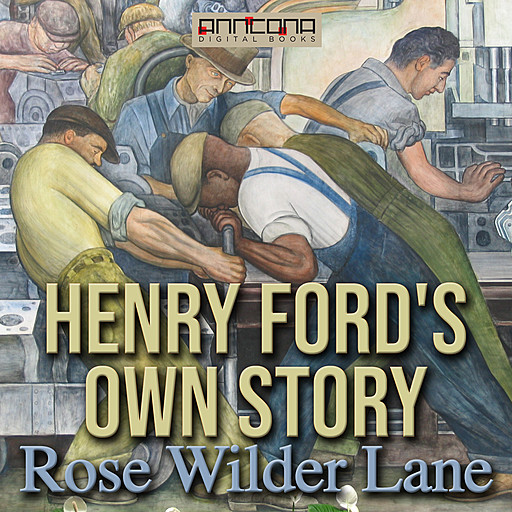 Henry Ford's Own Story is a biography of Henry Ford, by Rose Wilder Lane.In this biography, Ms. Lane worked directly with Ford to tell his story from his birth to his founding of the Ford Motor Company and his use of modern assembly lines to mass produce his cars.Henry Ford (July 30, 1863 – April 7, 1947) was an American industrialist and a business magnate, the founder of the Ford Motor Company, and the sponsor of the development of the assembly line technique of mass production.His introduction of the Model T automobile revolutionized transportation and American industry. As the owner of the Ford Motor Company, he became one of the richest and best-known people in the world. He is credited with "Fordism": mass production of inexpensive goods coupled with high wages for workers.Henry Ford's Own Story was originally published in 1917. Audiobook read by Lee Ann Howell, running time 4 hours, 18 min. Also available as E-book (ePUB), 41,800 words, average reading time 3 hours, 30 min. Unabridged full version.Rose Wilder Lane (1886–1968) was an American journalist, travel writer, novelist, and political theorist. Along with two other female writers, Ayn Rand and Isabel Paterson, Lane is noted as one of the founders of the American libertarian movement.