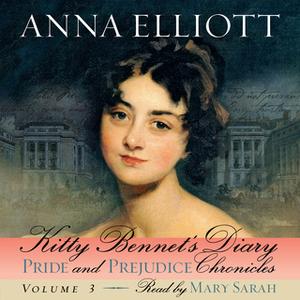 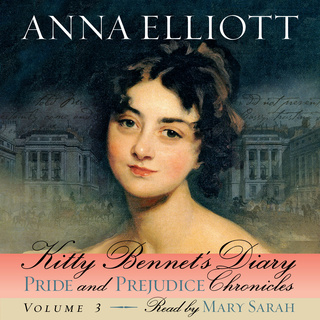 A story of hope and second chances in Regency London… Kitty Bennet is finished with love and romance. She lost her one-time fiance in the Battle of Waterloo, and in the battle's aftermath saw more ugliness and suffering than she could bear. Staying with her Aunt and Uncle Gardiner in London for the winter, Kitty throws her energies into finding a husband for her hopelessly bookish sister Mary, and discovering whatever mysterious trouble is worrying her sister Jane. But then she meets Mr. Lancelot Dalton, a handsome clergyman with a shadowed past-and discovers that though she may be finished with love, love may not be at all finished with her. Kitty Bennet's Diary is Volume 3 of the Pride and Prejudice Chronicles. It can be read alone, but refers to events from Volumes 1 and 2. Kitty Bennet's Diary is appropriate for all ages.