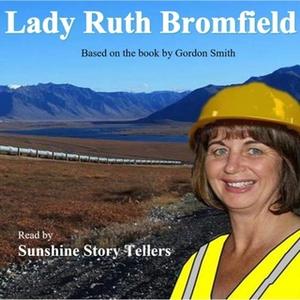 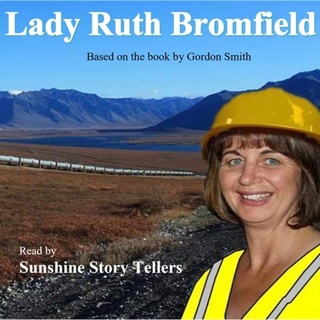 She escaped Nazi persecution as a child, then grew to become an inspirational leader In 1935, Ruth was born to an unmarried Jewish mother in Germany. Fearing the Nazi persecution Ruth was sent to England on the "kinder transport“ and raised by a church of England priest. Ruth was raised as a Christian Jew and her faith guided her life and enabled her to build bridges between different groups even at an early age. She grew to become a giant in the largest construction company in the world, where she implemented a unique social interaction system that united people from different backgrounds and beliefs. Her story will raise your hopes and show how to overcome the differences we all share. An inspirational look at overcoming religious and ethnic intolerance