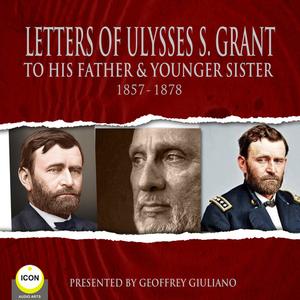 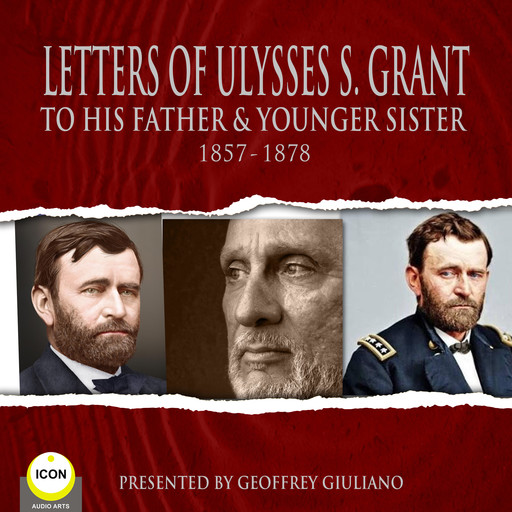 "Although a soldier by profession, I have never felt any sort of fondness for war, and I have never advocated it, except as a means of peace.” GRANTHere is a griping intimate audio encounter with one of the greatest figures in American history. Forget what biased biographers have written and listen to the man speaking for himself. The public figure we all know at least something about, but the private man, the family man, the father and son has been hidden to us by the passing of time. This is a true audio treasure. What Grant has to say so long ago is oddly relevant, touching, and even inspirational now as it was then, so many generations ago.GEOFFREY GIULIANO is the author of thirty two internationally best selling books published by the biggest publishers in the world from 1984 until today. He is also an acclaimed Hollywood film actor, director, designer, and is the voice on over 500 popular audiobooks.Series producer Avalon Giuliano in New York Produced by Alex Franchi in Milan Edited and mixed by Macc Kay in BangkokICON intern Eden Garret Giuliano