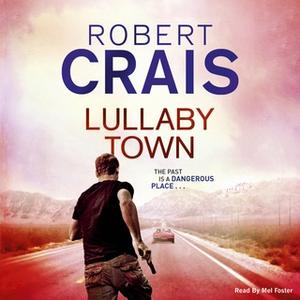 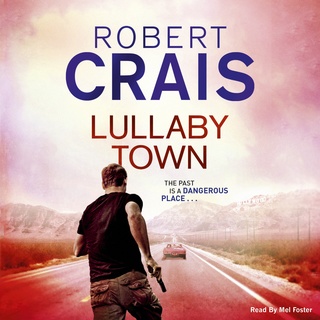 Peter Alan Nelsen is a super-successful movie director who is used to getting what he wants. And what he wants now is to find the wife and infant child he dumped on the road to fame.

It's the kind of case that Cole could handle in his sleep, except that when Cole actually finds Nelsen's ex-wife, everything takes on nightmarish proportions - a nightmare which involves Cole with a nasty New York mob family and a psycho killer who is the son of the godfather.

And when the unpredictable Nelsen charges in, an explosive situation blows sky-high.