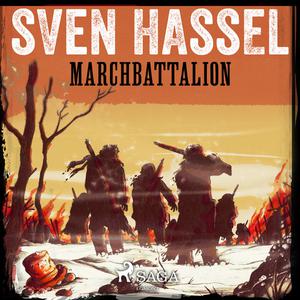 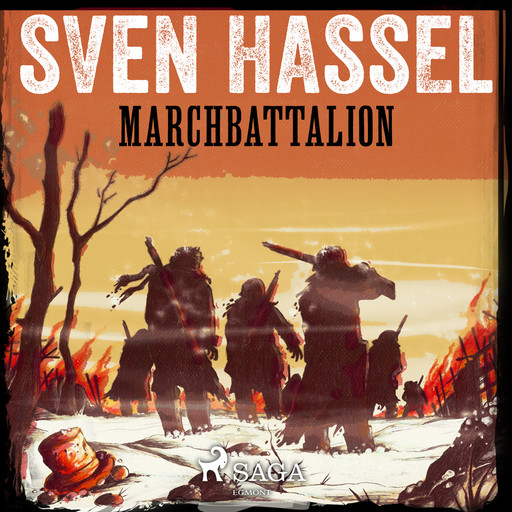 A special command from the convict regiment, wearing Russian uniforms, take over four Russian T-34 tanks. Remote reconnaissance far behind the Russian lines in Caucasus. The year is 1942. Hour for hour, the tanks roll eastward. Several times, Russian departments challenge them. We follow the soldiers in their desperate struggle to find their way back to the German lines. The distances are great, the friends are few and death is always right behind them…

“HASSEL IS ONE OF THE BEST EUROPEAN WRITERS, AND HIS FLAIR FOR EXCITEMENT HAS ONLY FEW EQUALS” STAFFORDSHIRE EVENING STANDARD, ENGLAND

Sven Hassel (1917-2012) was sent to a penal battalion as a private in the German forces. Intensely and with brutal realism, he portrays the cruelty of the war, the Nazi crimes and the crude and cynical humor of the soldiers. With more than 50 million sold copies, this is one of the world’s best selling war novels.