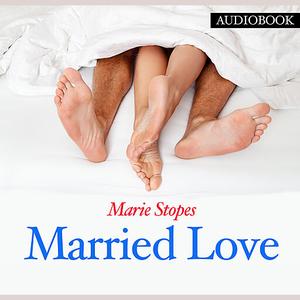 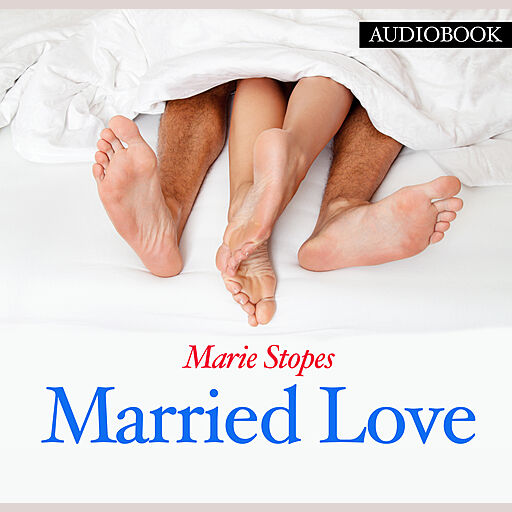 "Married Love" is one of the most famous married sex manuals. It sold hundreads of thousands of copies, because it openly discusses issues such as variations in male and female sexual desire in a form which could be easily read and understood by the ordinary reader. This is the 6th, revised and expanded, edition. An appendix has been added with some extra information on subjects such as sex during pregnancy.