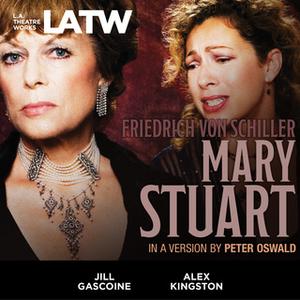 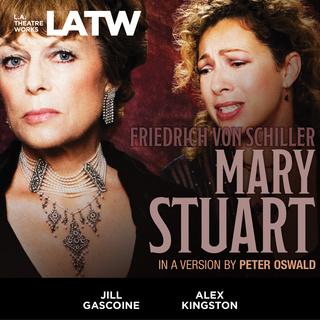 Elizabeth I of England is threatened by the survival of her Catholic cousin, Mary Stuart. Wrestling with her own conscience, the Queen agonizes over Mary's fate, amidst fears for her own life. Translated by Peter Oswald.

Directed by Rosalind Ayres. Recorded before a live audience at the Skirball Cultural Center, Los Angeles in December of 2006.

Court intrigue has never been more gripping than in Friedrich von Schiller's "acute study in the art of double-dealing politics." — The New York Times