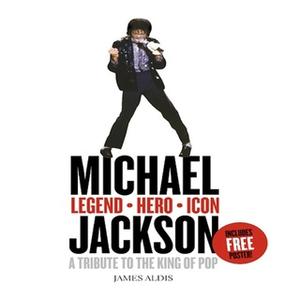 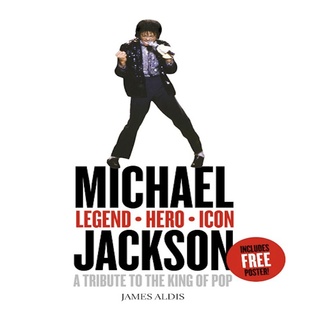 A lavishly illustrated tribute to the greatest entertainer of a generation

Michael Jackson was the undisputed King of Pop and his untimely death has provoked tributes from around the world. With a colourful life spanning from 1968 when Michael was a member of the Jackson 5 to his recent announcement of a final comeback tour at the O2 in London, nobody can dispute the achievements of the man who was arguably the greatest artist of the millenium.

This fully illustrated book offers an insightful tribute to the man behind Thriller, the world's best selling album of all time. Including sections on Michael's early life and the Jackson 5, the making of Off the Wall and Thriller, and the troubled years leading right up to his announcement of a comeback tour, this will be a comprehensive and fitting tribute to a legendary pop star, the likes of which the world will never see again.