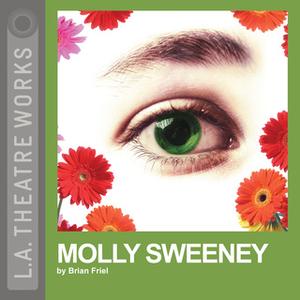 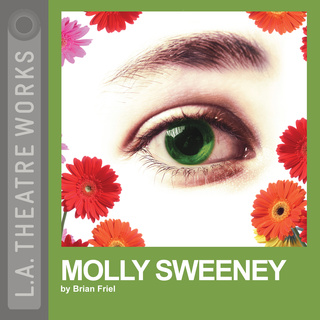 Molly and Frank are a married couple who live in a remote Irish village. Molly has been blind since birth, but now a surgeon—Mr. Rice—believes he may be able to restore her sight. In a series of interwoven monologues, Brian Friel takes us into the minds of three people with very different expectations of what will happen when Molly regains her vision. A Steppenwolf Theatre Company co-production.

Directed by Kyle Donnelly. Recorded before a live audience at the DoubleTree Suites, Santa Monica in April of 1997.