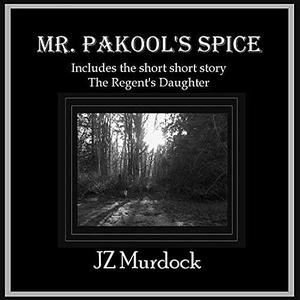 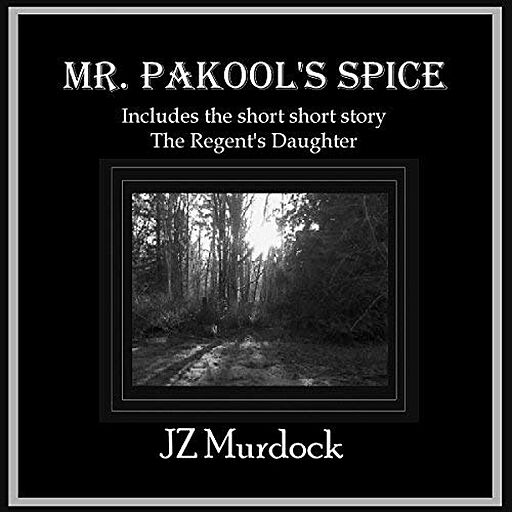 It is months beyond the beginning of the zombie apocalypse. A father and his two young children are trying to make it through the wintry back woods of Oregon state to somewhere, anywhere safe. They have been without food for far too long now and are weak from evading the walking dead they call PUDS. Between the cold, lack of proper shelter, and their fear, life is wearing them down. On top of all this, it feels like they are being followed, but it has become hard to tell if it is a normal, an afterlife creature, or…They met up with a man who had a strange hat. He acted nice and even gave them some of the spice he had, to make what little food they may find taste better. Sometimes it's the little things in life that make the day worth living. He tells them a rumor of a safe encampment. But there is something strange about this man that makes the father uneasy. Something about the man is familiar, and if the father could just remember what it is… Uneasy, they move on without him. Is it this man who is following them? Are they even being followed? Can they survive the deadly afterlifes who wander about everywhere? Also included is a second short-short story that had not been published until now, called "The Regent's Daughter" - or "An Eye for an Eye", which won a tiny online award between authors.