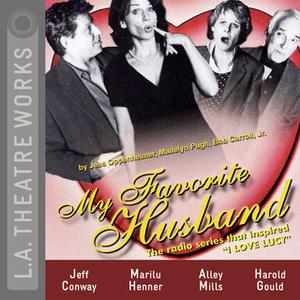 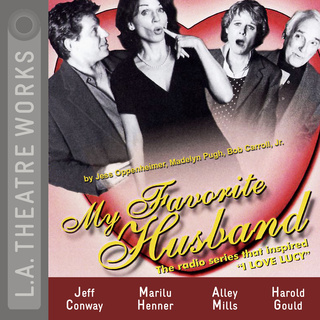 Directed by Dennis Erdman. Recorded before a live audience at the Museum of Television and Radio, Beverly Hills in February of 2000.