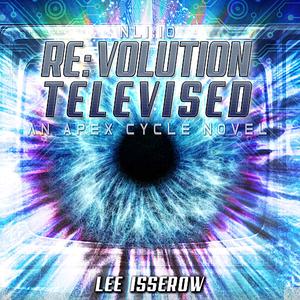 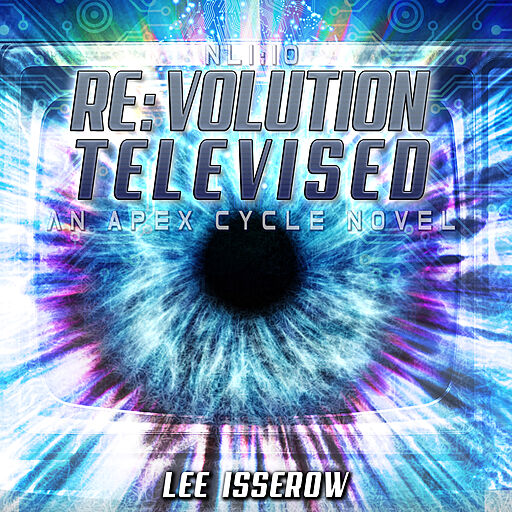 The network want a revolution. But are they prepared to pay the price?

On the run, hunted by AI and pursued by the law, there's nowhere they can hide.

But the network is no longer interested in hiding.

They're ready to take centre stage, and tell the world what was done to them.

Their augments are meant to make them better than human. But will it be enough to defeat the NeuralNet?

It has been upgraded too… And if they don'e get the word out before it's too late,

it will be able to manipulate with mankind without their knowledge. . .

And there's no way to tell what shape its ultimate goal will take.