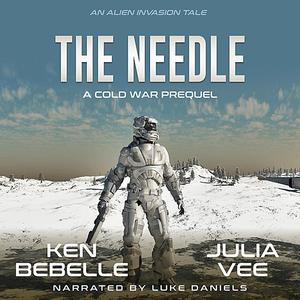 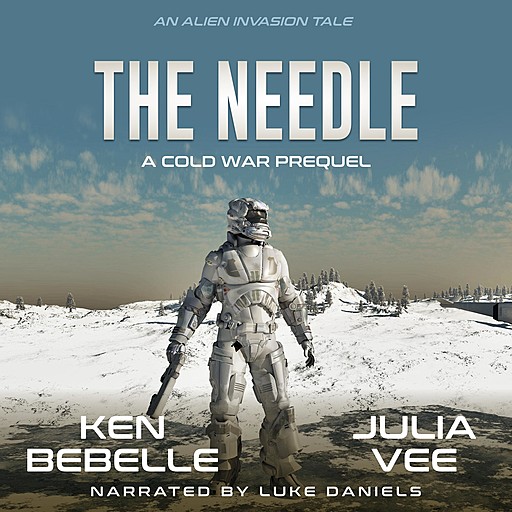 The Needle is an action-packed first contact story that shares the battle for Earth through two soldiers' eyes.
Josef is having nightmares about the alien tower that dominates the snowy landscape of Antarctica. The alien construct is turning Earth into an icy wasteland, day by day. His world unravels further when the alien tower opens to reveal its occupants.
Keenan is the right guy in the wrong place. He will lead his pack of Union Wolves on the world's first mission to combat the aliens and find out if humanity has the strength to repel the invasion.
The Ringhead aliens have arrived, and they are xenoforming the Earth, sending mankind towards a new Ice Age.
Enjoy the outstanding narration of Luke Daniels in this action-packed first contact story that kicks off the Cold War.﻿
Other Books in the Cold War series:
COLD WAR: Alien Storm (Omnibus includes the previously published volumes: Alien Incursion, Alien Siege, and Alien Strike)
COLD WAR: Exile (Coming Soon!)