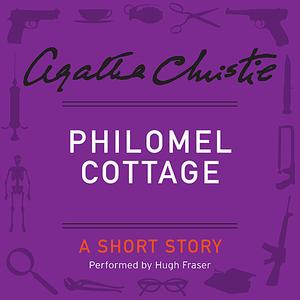 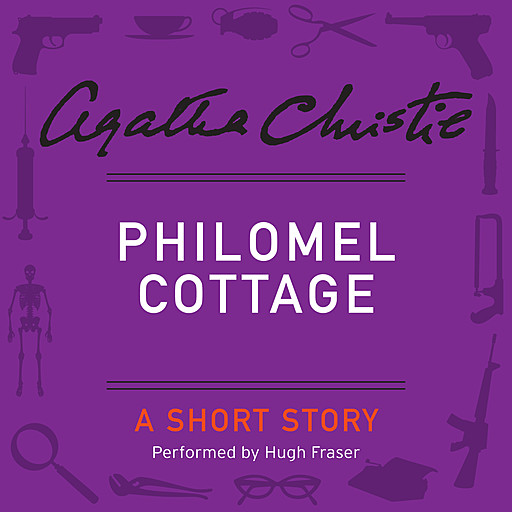 The recently married Alix Martin is obsessed with a recurring dream of her new husband’s murder. Each time she can see the murderer clearly, and it’s the mild-mannered man she had previously been engaged to, taking his revenge. But, what’s worse is that at the end of the dream she thanks the murderer. Perplexed, Alix tries to calm herself by spending time in the garden of her picturesque cottage. But her gardener confuses her further by wishing her well on her trip to London—a trip which Alix knows nothing about. Now Alix is scared: is the gardener imagining things, or is she?