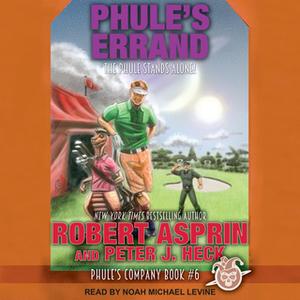 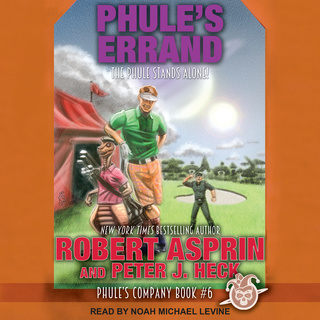 What's a millionaire bachelor to do? Join the army-with his butler!

Captain Willard Phule is the only officer in the Space Legion with his own butler, but Beeker has stuck with him through thick and thin. Which is why Phule simply can't comprehend why his butler would run off-planet without a word-and take with him Omega Company's lovely new medic.

Without his right-hand man, Phule has no idea what his left hand is doing. So he takes off after his errant butler, just as General Blitzkrieg decides to make a surprise visit to Zenobia. And the only thing Blitz would like better than catching Phule off guard is to catch Phule AWOL . . .