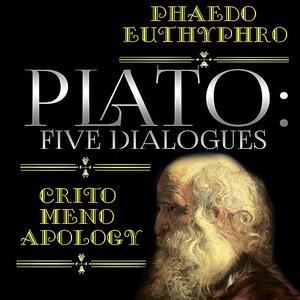 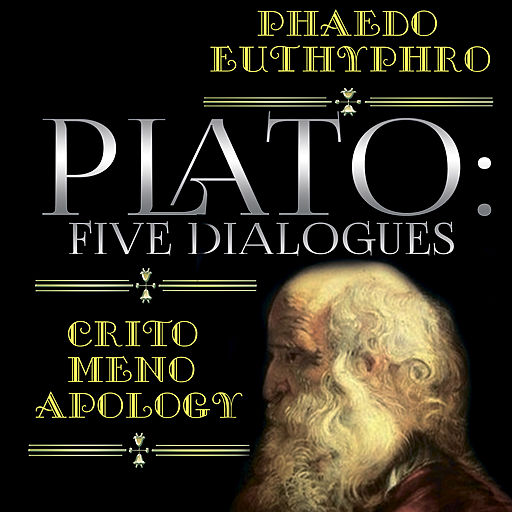 Plato was a philosopher in Classical Greece and the founder of the Academy in Athens, the first institution of higher learning in the Western world. He is widely considered the most pivotal figure in the development of philosophy, especially the Western tradition. Unlike nearly all of Plato's philosophical contemporaries, Plato's entire body of work is believed to have survived intact for over 2,400 years. The works which are most often assigned to Plato's early years are all considered to be Socratic dialogues, written from 399 to 387. Plato's Middle dialogues were writtten from 387 to 361 and Plato's latter dialogues were written in the period between 361 and his death in 347.
This anthology volume includes Five Dialogues of Plato; Euthyphro - Apology - Crito - Phaedo - Meno. Apology, Crito, and Phaedo are dialogues in which Plato details the Philosopher Socrates' last days. Meno is a Socratic dialogue that attempts to determine the definition of virtue in general, rather than particular virtues, such as justice or temperance. Plato's Euthyphro is set in the weeks leading up to Socrate's trial, it features Socrates and Euthyphro, a religious expert who attempts to define piety or holiness. Plato's works are often textbook required reading for courses in politics &amp; social sciences, philosophy, humanities, and Greek &amp; Roman studies. This anthology volume includes many of Plato's most popular and studied works. The dialogues of Plato - Early, Transitional and middle, Later middle, Phaedo, Later middle, Late, Of doubtful authenticity.