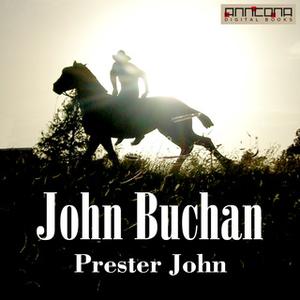 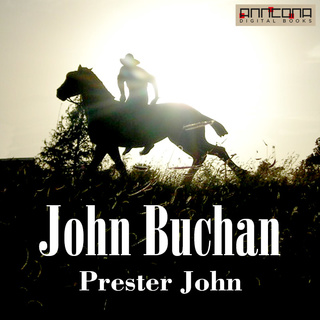 Prester John is a 1910 adventure novel by John Buchan. It tells the story of a young Scotsman named David Crawfurd and his adventures in South Africa, where a Zulu uprising is tied to the medieval legend of Prester John. Crawfurd is similar in many ways to Buchan's later character, Richard Hannay.